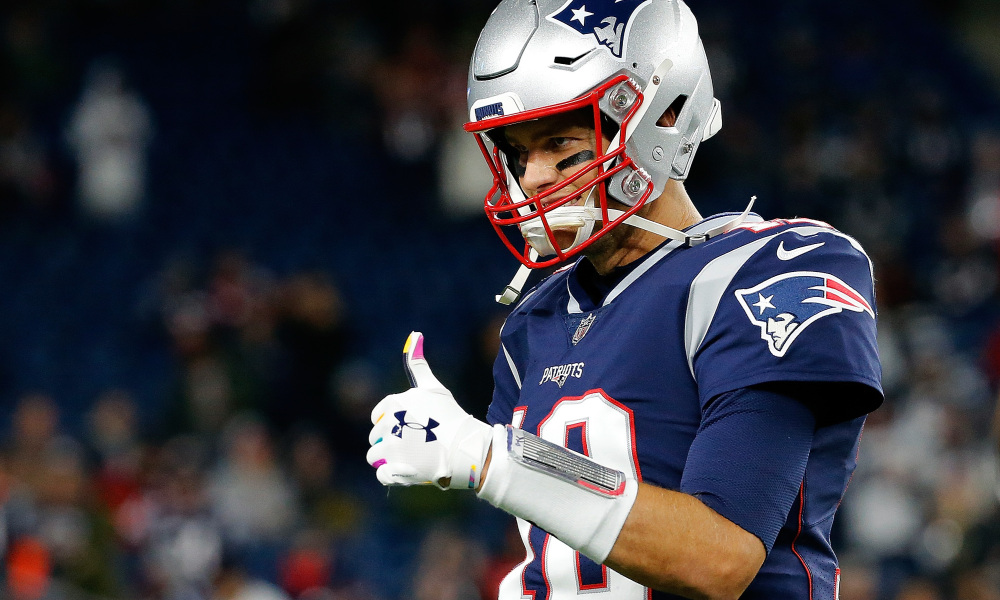 Even though the Patriots may not be playing this weekend due to their first round bye, it is heavily important to follow the results of this weekend because it will determine their opponent for the divisional round, and also future opponents if the Pats are able to advance past the second round.

The outcomes of NFC playoff games would only be important for the Patriots should they advance to Super Bowl LIII, but it’s hard to deny that the team and its fans would surely prefer that certain teams emerge victorious.

Colts at Texans (4:35 PM on ESPN/ABC): The Patriots should want the Texans to win, because Indianapolis is currently one of the hottest teams in the NFL, and would be difficult to defeat (even though their seeding makes it unlikely they’d actually play the Pats). Also, a Texan victory would ensure that they would come to Gillette Stadium for the divisional round, which would likely be less imposing than hosting the Ravens or Chargers which would occur if Indianapolis was victorious.

Seahawks at Cowboys (8:15 PM on FOX):  The Patriots should be rooting for Dallas, because it is always preferable to avoid rematches in the Super Bowl, as the Patriots learned while facing both the Giants and the Eagles. In addition, a Cowboy victory would eliminate one of the league’s most dangerous quarterbacks in Russell Wilson, who would surely give the Pats trouble if they were to meet down the line.

Chargers at Ravens (1:05 PM on CBS): The Patriots should want Baltimore to win, because even though they have a ferocious and physical defense to go along with a time-consuming rushing attack, they are less likely to be able to test the Pats down the field, which Los Angeles is quite good at. Lamar Jackson has been exceptional throughout his 7 games as a starter, but I think that the lack of success for rookie quarterbacks in Gillette Stadium speaks for itself.

Eagles at Bears (4:40 PM on NBC): As I mentioned with the Seahawks, the Patriots would probably want to avoid a Super Bowl rematch, which is why they should root for Chicago to win this game. Nick Foles has demonstrated the prowess he had during last year’s Super Bowl run, which ended with him dissecting the Patriots’ defense. Chicago does feature one of the NFL’s best defenses led by Khalil Mack, which should make them a force to be dealt with in the NFC.