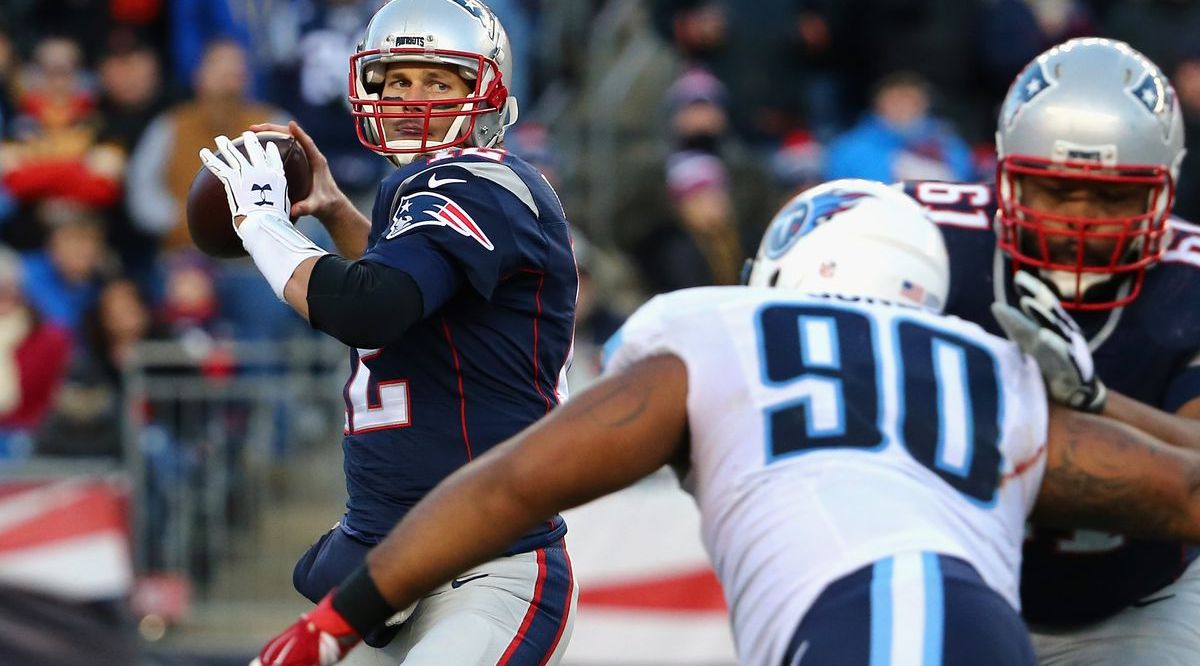 The Blitz for Six continues today when the Patriots take on the Tennessee Titans in their Divisional Round matchup. Fresh off their first-round bye, the Pats hope to advance to the AFC Championship Game with a win against Tennessee.

Here are a few things to look forward to entering today’s game.

1. Does experience really matter in the playoffs?

The Patriots have struggled stopping the run throughout the season, and have been gashed by prominent rushers such as Le’veon Bell and Kareem Hunt. Today’s task won’t be much easier, with the behemoth Derrick Henry coming to town. Henry pounded through the Kansas City Chiefs last week, totaling over 156 yards on the ground. Henry’s imposing physique allows him to wear down defenses, as shown by the fact that he leads the NFL in fourth quarter rushing. The Pats will also have to contend with the threat that Marcus Mariota presents due to his ability to scramble outside of the pocket. Preventing Mariota from making plays with his feet will make it much easier for the Pats to win the game.

3. Gronk vs the Tennessee defense

Rob Gronkowski was absolutely brilliant for the Patriots in the last half of the regular season (apart from the season finale against the Jets), as he tore apart opposing defenses. Gronk may be happy with this week’s matchup, after watching Kansas City’s Travis Kelce have his way with the Tennessee defense. Kelce only played for half of his team’s loss against the Titans, but was able to wrack up over 60 receiving yards and a touchdown. Gronk should be able to have a field day if Tennessee gives him room across the field.