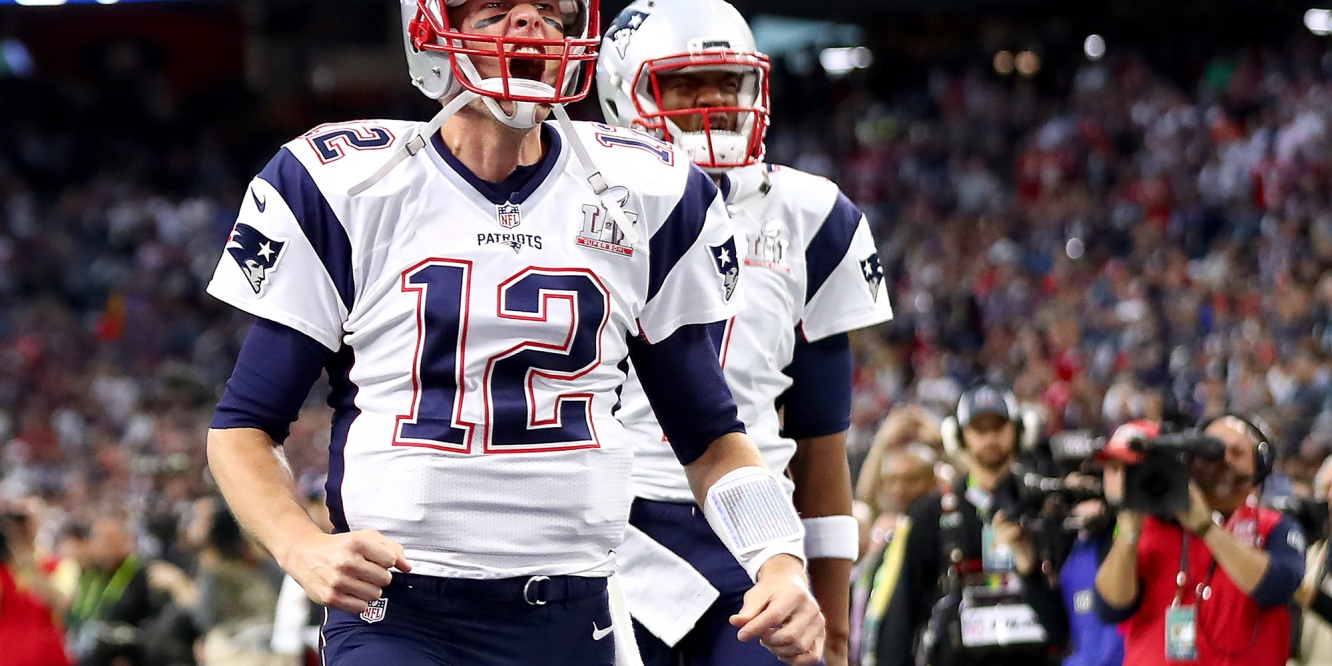 Tom Brady is the 20th quarterback in NFL history to play a game after his 40th birthday.  In the eyes of many pundits, 40 is the age when most quarterbacks fall off the wagon, because after all, Father Time is undefeated. Several quarterbacks who neared 40, saw most of their skills significantly decline. For example, Brady’s chief rival Peyton Manning performed at a less than satisfactory level in his final season, only 2 years after he shattered several single season records.

On the contrary, Brady is performing at a level so high, that many analysts believe that he is even better than he was in his mid-20’s. Brady’s mastery was in full display in February’s Super Bowl LI, when he dissected the Atlanta Falcons for over 450 yards, while leading the greatest comeback in Super Bowl history. However, an alarming fact that has become quite evident in the Patriots’ last 5 games is the amount of hits Brady is taking.

Brady has been sacked 16 times this year (1 more than all of 2016), and has been hit 32 times as well (1 less than all of last year). It is evident that the Patriots’ offensive line is struggling, as stars such as Nate Solder look like shadows of themselves. Last Thursday night, the Tampa Bay Buccaneers got after Brady, a far cry from their previous games, where they struggled to get after the quarterback.

Over the last few months, Brady has been promoting his TB12 Method, which he claims helps him avoid injury, due to the ‘pliability’ of his muscles. In an interview with CBS, Brady claimed that he prepares his muscles for the beating he will take in upcoming games (he calls the process ‘prehab’). Brady maybe more efficient and ruthless than he was in his mid-20’s, but getting pounded every given Sunday is going to make it harder for him to succeed. Brady’s unique diet and training may help him perform at a higher level, but his body can only take so much at his age.

With TB12 nursing a shoulder injury heading into today’s game against the New York Jets, it raises the question of how much more can he possibly take?